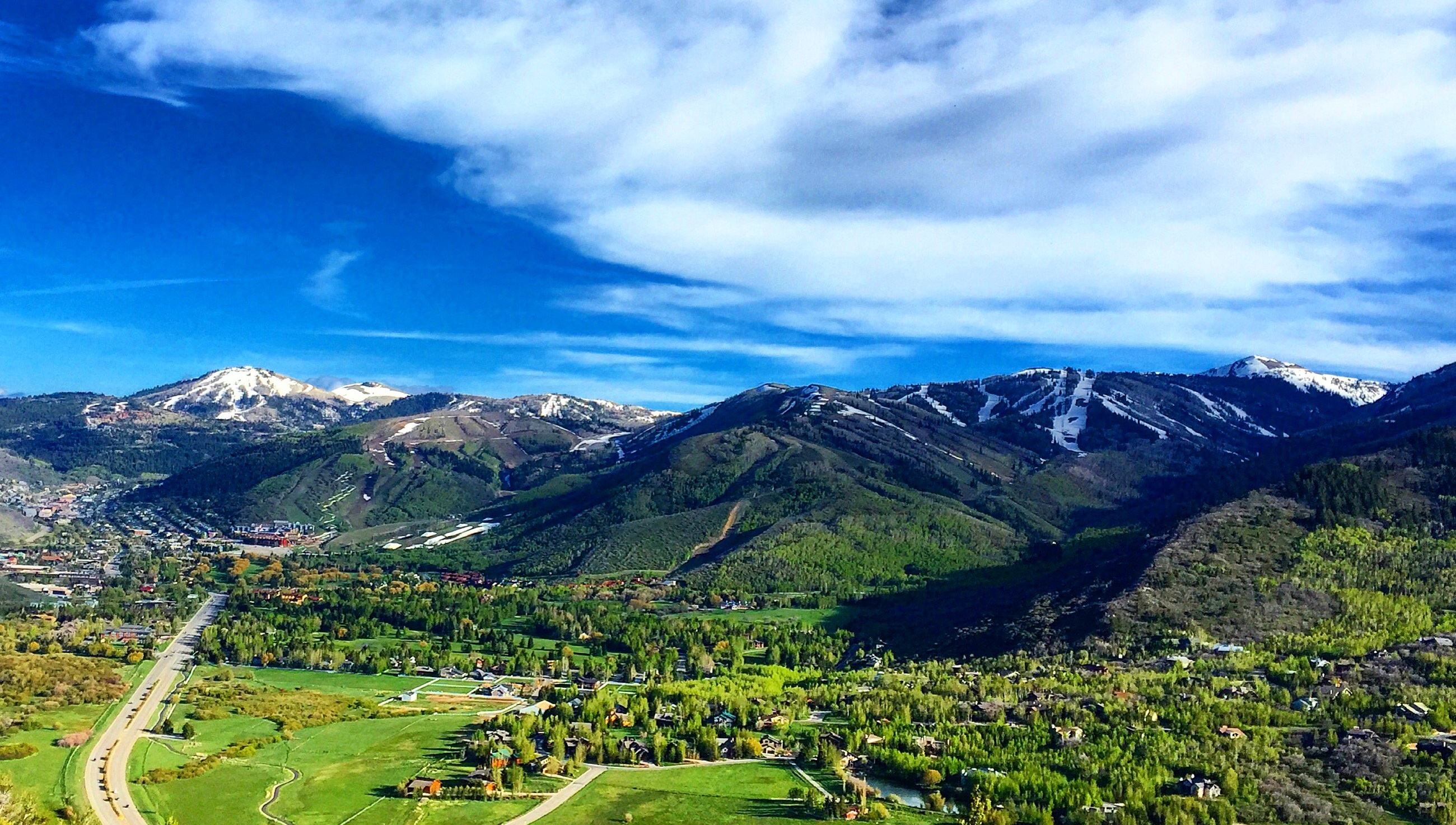 Ski Films Under the Stars

Only some of us can think back to the days of drive in movie theaters but now is your chance to relive that experience. With winter starting to peak its head out, we are all getting amped up for the snow to start falling and the skiing and riding to start.

Park City Films has partnered with The Utah Olympic Park and Dragonfli Media to present two nights of drive in movies this weekend.

Matchstick Productions 2020 ski film is packed with the best skiers in the world charging hard and having fun in some of the most spectacular locations. Prepare to have your mind blown as Hoji, Sam Kuch, Bobby Brown and the breakout girl posse The Blondes, have the time of their lives shredding and stomping.

Sunday, September 20th at 6:30 pm - American Downhillers and Made in Voyage

About Made in Voyage:

Who hasnt dreamed of putting their life on hold to embark on an adventure where only your imagination sets the boundaries for what is possible? A trip where time stands still, far removed from the responsibilities, social engagements, and smartwatches of todays fast-paced 21st century lifestyle. Cody and Kellyn turned this dream into a reality, finding and refurbishing an old 1960s school bus, and setting off on the ultimate ski road trip!

The history of American Downhillers goes back more than 50 years, and long before the advent of the World Cup. The foundations were laid down by pioneers like Buddy Werner and Billy Kidd in the 1950s and 60s. Followed by the likes of Bill Johnson, whose brash personality and unapologetic style led to Olympic glory in the mid-80s, and todays generation, led by Steven Nyman, which are able to draw upon a rich tradition and a historic bond.

Both nights will require tickets to enter and prices will be based per car. Tickets for Friday night can be purchased here and Sunday night here.

All patrons must arrive in a vehicle and cars will be assigned a spot based on height with the larger cars in the back. Please arrive at least 30 minutes prior to allow time to park all vehicles before showtime.

Fresh popcorn, candy and drinks will be available for purchase.

Grab your favorite ski buddy, snuggle up under the stars and enjoy the shows!